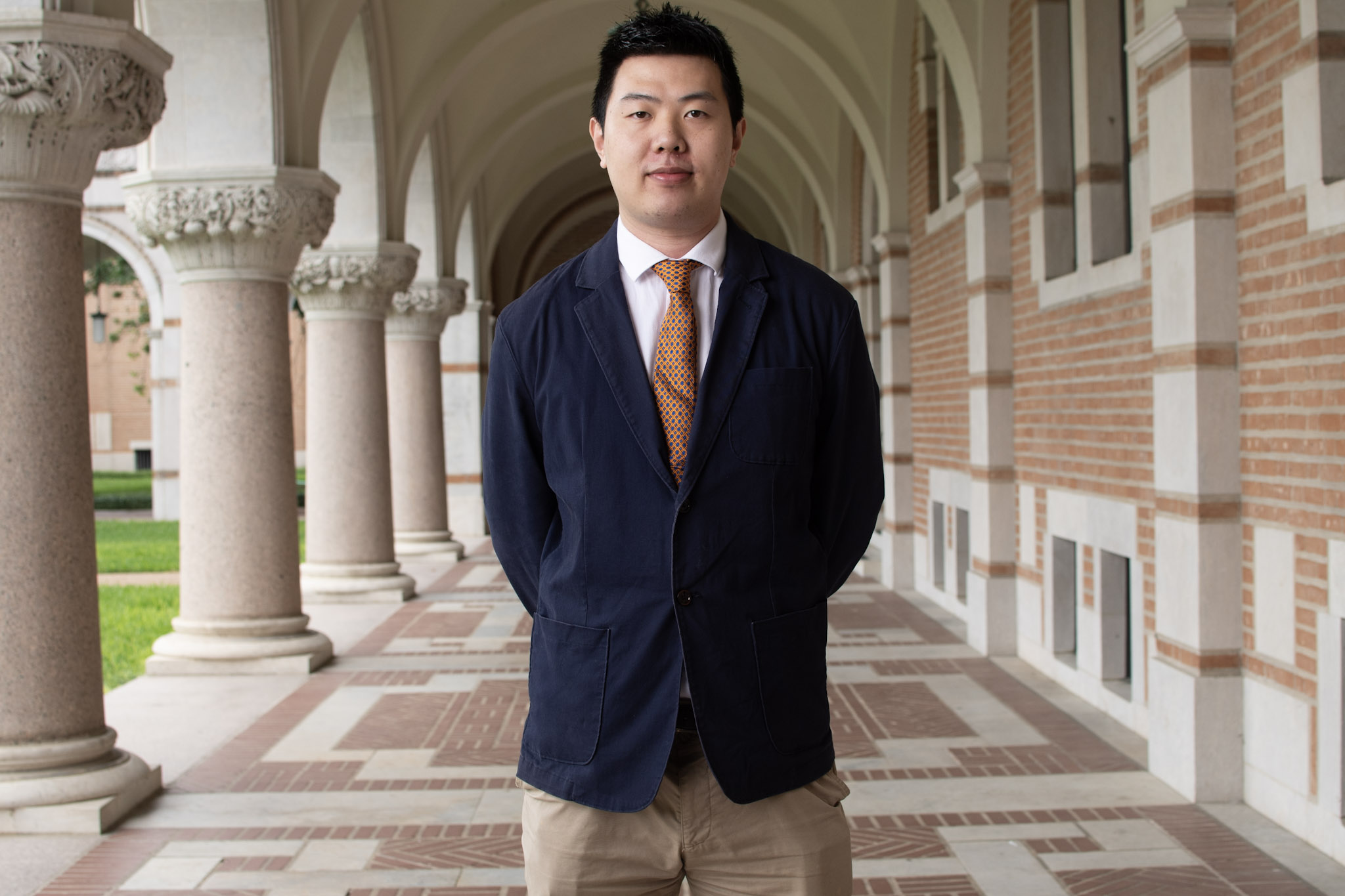 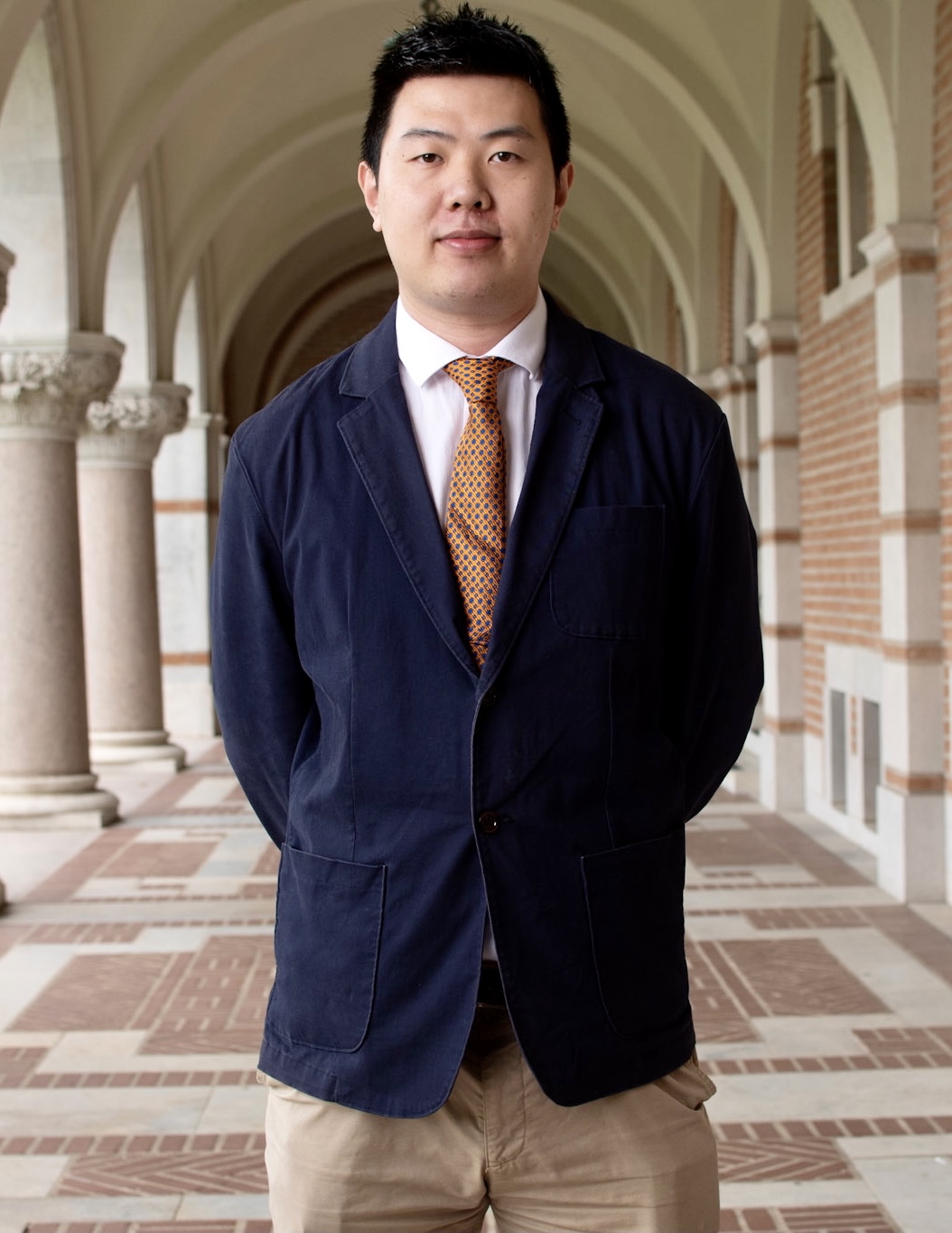 Gong presented his research, titled "The Effect of the Crowd on Home Bias: Evidence from NBA Games during the COVID-19 Pandemic" at the virtual conference. According to Gong, his presentation slightly differed from the original research he submitted to the conference.

"My original work examined games in the NBA bubble and has the title 'The Impact of the Crowd on Referee Bias: Evidence from the NBA Bubble,'" Gong said. "The presentation I ended up doing examined NBA games played without fans in the 2020-2021 season and games with fans from 2017-2020."

The COVID-19 pandemic provided the opportunity for new research to be conducted as sporting events, like the NBA bubble, took place without fans. Gong’s research investigated if a crowd’s presence affected NBA referees’ decision-making.

"My study examined how the crowd affects referees' decision-making in games, particularly how the presence of fans affects home bias," Gong said. "Home bias is a type of referee bias where referees favor home teams over away teams."

Gong conducted his research by analyzing NBA games before the pandemic with fans to the NBA games that occurred in the NBA bubble in the presence of no fans. Additionally, Gong incorporated the use of the NBA’s Last Two Minute Reports into his research.

"To identify the effect of the crowd on home bias, I used NBA games played in empty arenas during the COVID-19 pandemic and games before the pandemic," Gong said. "I also employed referee performance data from the NBA Last Two Minute Reports (L2Ms). L2M data track the correctness of all calls and material non-calls in the last two minutes of the fourth quarter or the last two minutes of any overtime period (if applicable) for all qualified games."

"The presence of the crowd does not cause NBA referees to treat home and away teams differently in late-game situations," Gong said. "Home bias is almost nonexistent in crucial situations in the NBA. Crowd support will generally increase the probability of referees missing foul calls by 1.6%, relative to the absence of the crowd."

According to Gong, presenting his research, receiving feedback, and catching up with colleagues at the NASSM 2021 Conference was a great opportunity and experience.

"It was a great opportunity for me to showcase my new research findings and receive valuable feedback from other distinguished scholars," Gong said. "It was also an excellent opportunity for me to learn the latest research trends in the field. While this year's NASSM conference was still virtual, I had a great time catching up with my colleagues and friends from other institutions."