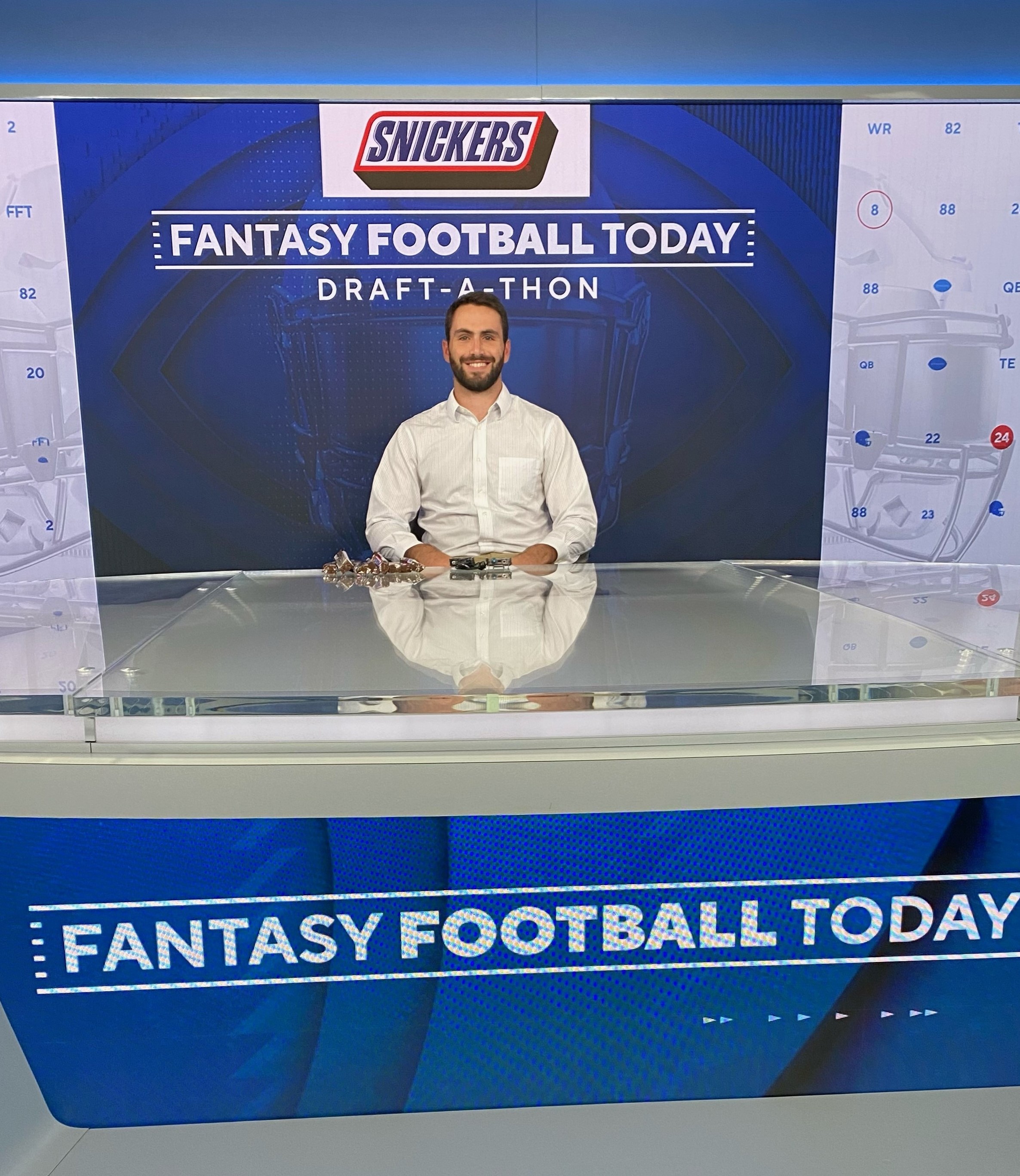 Ben Schragger ‘19 has recently been named to this year’s Rising 25 list, which is formed annually by Front Office Sports. The list recognizes people from all facets of sports.

Schragger, also a former pitcher on Rice’s baseball team, has been involved in the sports business industry since he was a young teenager who founded his own company that sold sports cards and memorabilia for profit.

“It’s a huge honor for me given that I’ve wanted to work in the sports industry my whole life,” Schragger said. “I chose to attend Rice because of its Sport Management program, and to be recognized among the other names on this list is a massive honor. I’m excited to join the class, network with the other winners, and be a part of the Rising 25.”

During his time at Rice, Schragger gained tools in the classroom that he would later use in his career. According to Schragger, public speaking was the most significant takeaway from Rice that has notably impacted his career.

“Public speaking is great in the traditional sense of being in front of a lot of people, but it’s most important in meetings and leading small groups,” Schragger said. “I think that’s my biggest takeaway from the Rice education: how to speak to small groups, how to lead, especially people who are older than me, which can be a challenge. Learning how to speak maturely and prepare well for speaking allowed me to grow as a leader early on in my career.”

Schragger applied what he learned in the classroom to the workforce as he completed multiple internships with organizations such as Major League Baseball, the Houston Super Bowl Host Committee, and Berk Communications. Through his internships, Schragger found his passion in the sports world.

“Most importantly, I figured out what I was most passionate about,” Schragger said. “Interning in marketing, public relations, and sales led me to want to lead and work in strategy in sports, and that was my job during the first few years of my career.”

After finding his niche in the sports industry, Schragger secured a job with CBS Sports following graduation where he helped develop their podcast sector.

“I’ve been at CBS Sports for three years since graduating from Rice,” Schragger said. “Initially, I was a fantasy football podcast producer and on-air analyst, and that role transitioned about a year later into senior producer on the podcast team. I was setting goals, meeting with the individual producers, and creating outlines for monthly and yearly plans for each of our 15 podcasts.”

Following his time at CBS Sports, Schragger decided the time was right to make a jump in his career. He is leaving CBS Sports to become the director of customer experience at WIN Reality, a startup in Austin, Texas, focused on virtual reality baseball and softball training.